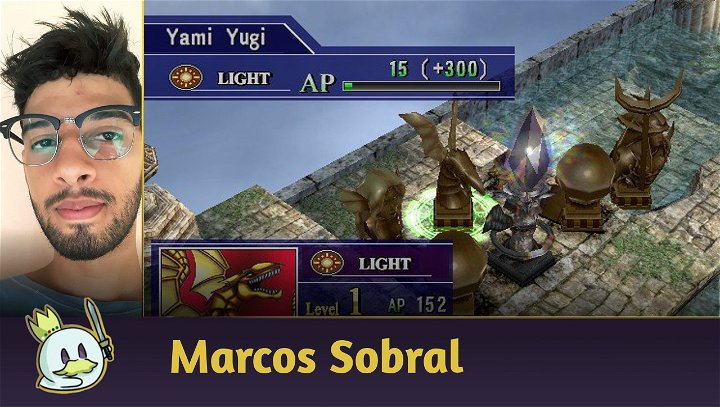 In this article, you will get to know the main games of the Yu-Gi-Oh! franchise, their platforms and what they are about!

In addition to anime and movies, the Yu-Gi-Oh! has several games that can guarantee you good hours of fun and, to make things easier, I prepared this list with the main Yu-Gi-Oh! games

Yu-Gi-Oh! Forbidden Memories was released exclusively for PlayStation 1, and marked an entire generation of the 1990s! Part of the game is set in Ancient Egypt, and part in modern times, where players can duel alongside characters that appear in the series.

The game contained the incredible number of 722 cards available, the most acclaimed being the 5 parts of Exodia, which guaranteed automatic victory to whoever gathered them.

Yu-Gi-Oh! Capsule Monster Coliseum was released for the PlayStation 2 and stands out from the other games in the franchise for bringing RPG elements to the game. It bears a great resemblance to Final Fantasy Tactics, in addition to that, it lets you evolve your monsters as you gain experience. Despite this, the game was still focused on the cards, but more strategic.

Yu-Gi-Oh! The Eternal Duelist Soul was released for the Game Boy Advance and was long considered the best game in the franchise. In addition to bringing 819 cards available, the game still allowed users to multiplayer battles using a Game Link cable.

Yu-Gi-Oh! Nightmare Troubadour was released for Nintendo DS and its main feature is the touch screen, which facilitated decision-making and made duels more agile compared to previous games. In addition, there was an upper screen that showed animations of the monsters in 3D.

Yu-Gi-Oh! World Championship 2007 was released for Nintendo DS and had a revolutionary impact! The game was aimed at competitive play and players could face each other using the Wi-Fi system of the DS, which enabled competition between players from around the world. In addition, the game had 1,640 cards, including the powerful Egyptian gods.

Yu-Gi-Oh! 5D's Wheelie Breakers was released exclusively for the Nintendo Wii and is a bit odd compared to other Yu-Gi-Oh games. It mixes the usual card game mechanics with racing games like Mario Kart. The game was not very popular, but it can be a viable alternative for fans of the style.

Yu-Gi-Oh! 5D's Tag Force 4 was released for PSP and is one of the most complete games in the franchise. The game is based on all the rules and mechanics of the real game, including a list of banned and limited cards. There are over 4000 cards available and up to 200 pre-constructed decks for players to use. The game even allows you to download new cards using the PSN.

Yu-Gi-Oh! Millennium Duels was released for PlayStation 3 and Xbox 360, being available exclusively for download on PSN and Live, respectively. The game had a good variety of cards and also had an online mode. In addition, it was possible to use a robust deck customization tool.

Yu-Gi-Oh! Duel Generation was released for iOS and Android and has a good variety of modes, in addition to having 80 duelists taken from the anime. The game's campaign is one of the biggest in the franchise, and you can use over 6,000 cards to create your decks. Despite being a free game, players can invest credits to purchase new cards.

Yu-Gi-Oh! Duel Links was released for iOS and Android and has slightly different mechanics, since its game mode is “reduced” in relation to the traditional game. This is the Speed ​​Duel modality, where the initial life points are 4000 and the number of spaces for cards are 3 instead of 5. In addition, each player has abilities that interfere in the matches.

Yu-Gi-Oh! The Legacy of The Duelists was released for PlayStation 4 and Xbox One and gives players the opportunity to go through the first 5 generations of the anime. Thus, you face all the famous duelists of the series, with more than 90 opponents. Despite not being very innovative, it is one of the best games on the list.

Yu-Gi-Oh! Master Duel was released for PC, iOS and Android and is certainly the best game in the franchise, despite not being “perfect”. The game has more than 10,000 cards available and an excellent dueling mechanism. Players can play online against opponents from around the world, and can also train learning new mechanics or card lore in solo mode. In addition, the game is very didactic for those who want to learn how to play Yu-Gi-Oh.

For more information about the Yu-Gi-Oh! TCG keep following our articles, Cards Realm appreciates your collaboration! 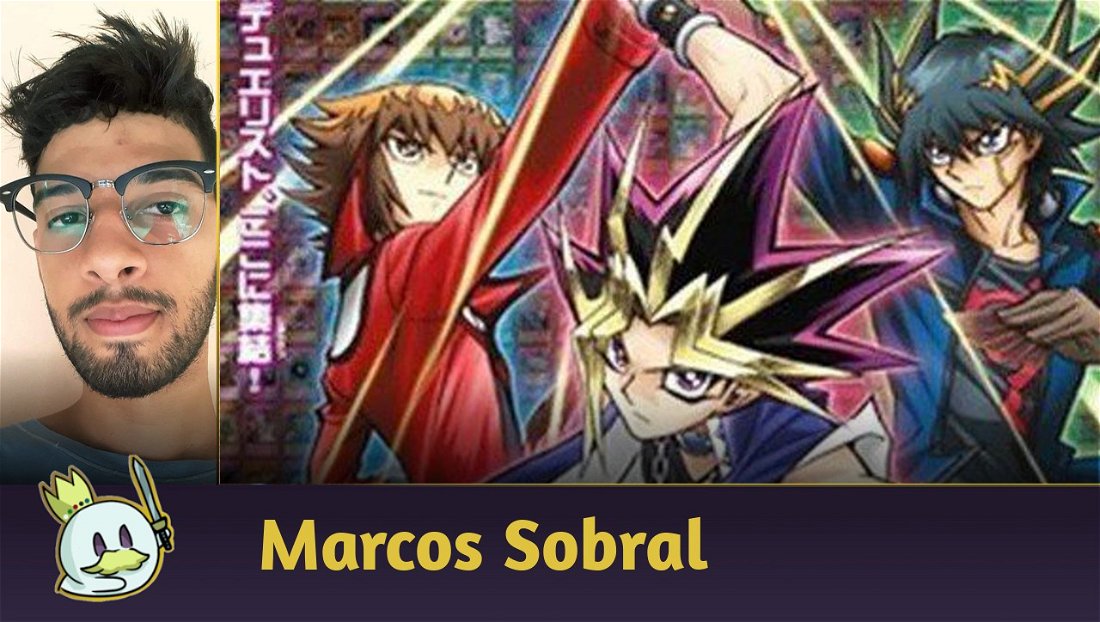 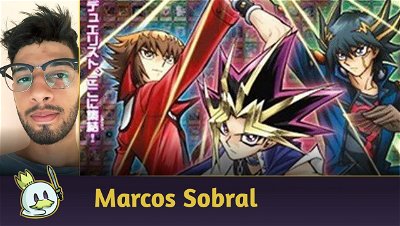 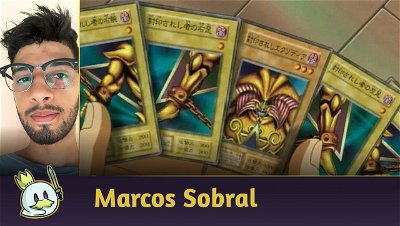